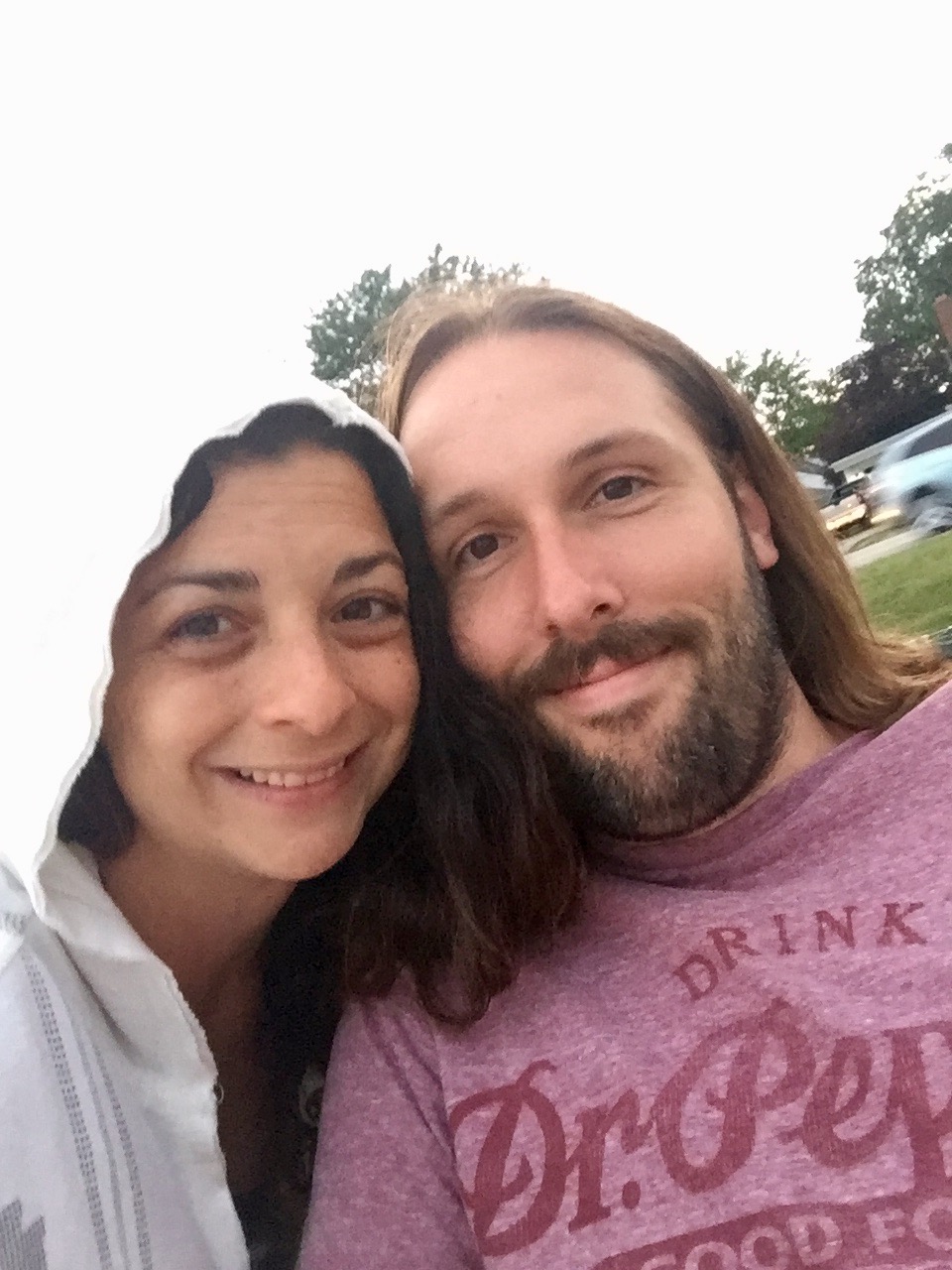 Ryan is a Connections veteran and has been involved with the company in some way since 2013. After getting his start in Computer Graphics Technology at Purdue, Ryan branched out and began to learn ActionScript and basic coding. After learning a myriad of coding languages and how to structure site builds at growing ad agencies, he was hooked. A Front End Developer was born.

For those of us not as tech savvy, what exactly does a front end developer do?

A front-end developer is all about the UX (user experience). That’s everything from content to layout to the interaction a user has with an application. Front-end developers take the flat proof the creatives give them and make it into a fully functional entity using a combination of markup languages, client-side scripting and different frameworks. While a lot of front-end developers straddle the line to becoming full blown programmers, the average dev bridges that gap between functionality and design, integrating complex programming code with already existing markup.

Think of it as building a house. The guts — electrical, pipes, and anything functionally needed to make it liveable — are the programmers area of expertise. The front-end developer is in charge of building the studs and placing the drywall, then painting the walls and adding in nice-to-have elements.Creatives make the proofs pretty. Front-ends make it functional.

What interests you about coding?

Everything. The hundreds of ways to accomplish something. The ever-evolving technology. I’ll be the first to say that, early on in my career, the thought of learning new markup or diving into a new CMS (content management system) was daunting and not something I looked forward to doing. But as I’ve grown and educated myself, new languages and frameworks are incredibly interesting and challenging. Media queries for responsive development. jQuery for client-side processing. LESS for extending CSS with variables and mixins. It’s an interest that continues to grow and lead me into new areas of development. It’s also not something subjective, like design, where one person may love a proof, but another may hate it. Coding, it either works or it doesn’t. There’s no in between.

Do you have any passion projects? If yes, what?

Every project! Anything I’m assigned to develop is a passion project for me. I put everything I have into all my projects. It doesn’t matter if the client is advertising the coolest thing on the market or not. If I’m assigned to build it, it is my baby. I don’t half-ass anything I work on. I put a lot of pride in what I do for a living, and enjoy it way to much to be delivering mediocrity to clients that spent their hard-earned dollars.

In a huge mug with International Delight Cinnabon creamer. Then top it off with some of that one touch latte stuff. But only one cup, otherwise I get the jitters.