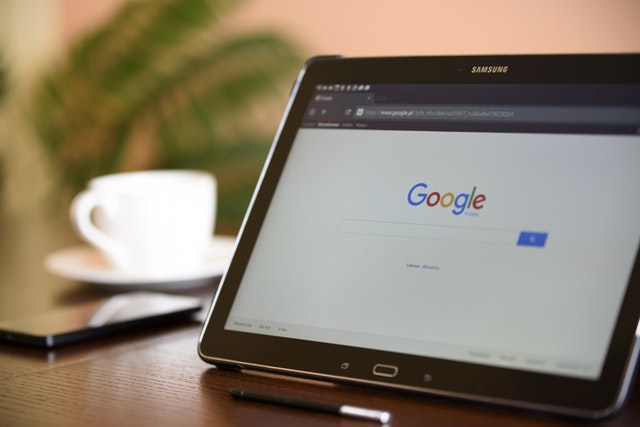 Shh…do you hear that? Those sounds are our SEO experts diligently working to stay up-to-date on the latest SEO news, just for you. While you are going about your day-to-day activities, we are being pinged left and right with all the noise happening in the SEO world.

Were you aware that Google has made possibly four different algorithm changes within the year already? There has been a lot of noise with Google in terms of the algorithm changes, which ultimately could be affecting your site and rankings.

But not to worry, we’ve got you covered! Here is a brief overview of those recent Google changes and how they could be affecting your site’s ranking performance:

Studies have shown that “Fred” is a Google update that penalized sites (resulting in lower search rankings) for prioritizing monetization (heavy onsite advertising with minimal content) over user experience.

“Fred” also appeared to have targeted poor-quality back-linking (linking to sites with low authority and quality).

Within this unconfirmed Google update, may SEO’s are noticing ranking drops/improvements. It is suspected that this update may be based on content and site quality.

Another unconfirmed update by Google that is suspected to discredit spammy links and may be an update to Google’s Penguin Algorithm change (an update made in April 2012 that would penalize sites that spam search results).

Google changes come at any time, and they happen a lot. They’re also unannounced, which for many may be overwhelming, confusing and even alarming, but this is why having an SEO expert on your side will help you prepare and/or combat these changes.

Did you get hit with any of these algorithm updates? Do you feel your site is of low quality and could be updated with a better user experience in mind? Give us a call for a free SEO Marketing Consultation or Website Design/Development Consultation, and we’ll assess your site and discuss how SEO marketing and monitoring can help you.